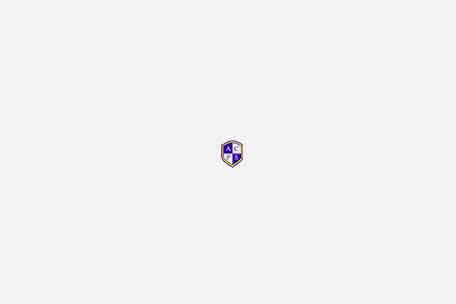 John Bosco was born on 16th August, 1815, to the east of Turin. From a very early age he decided that he would dedicate his life to helping young people. He wanted to become a priest to help them morally and he wanted to help them educationally by assisting them to cope with the world around them. He was ordained in June, 1841, and began his work for the poor youth of the city of Turin.